It has been 10 years since the MF09 Class graduated. During this decade, 33 graduates from MF09 have all made great strides in their own career and An Hu is one of them.
As one of the first SAIF graduates, An Hu had decided to enter investment banking after graduation, and he finally joined one of the top-tier investment banks – Rothschild – as the first employee who graduated from mainland China. He then left Rothschild to join a well-known Private Equity (PE) Institution in Asia and participated in many large M&A projects to become an investor instead of a broker. He believed that faith was as important as opportunity, and self-confidence and inner drive were what he had learned from SAIF. 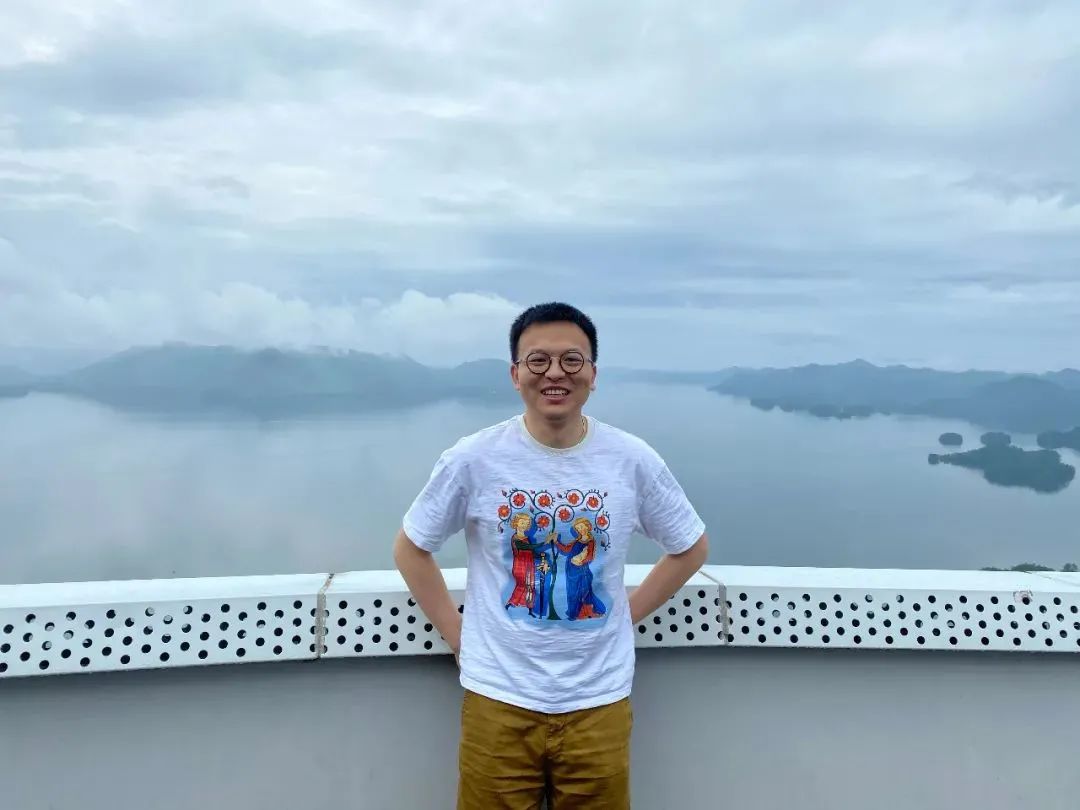 The Struggle to Join a Renowned Foreign-owned Investment Bank

In 2005, An Hu was admitted to Antai College of Economics and Management at Shanghai Jiao Tong University (SJTU). An Hu admitted that he didn’t make every effort during his four years of study and was at the middle level in his class. Despite his proficient English skills, most of his courses were completed by intense and concentrated learning just before the exam. Before graduating, he faced a choice between studying further and working.

At that time, to build Shanghai into an international financial center, the Shanghai Municipal Government established a top-class business school – SAIF– in collaboration with SJTU and renowned overseas Chinese scholars. An Hu, who had always been willing to try new things, noticed the news and searched for more information about the MF program, especially the faculty. Knowing that Professor Jiang Wang was the Dean, that the program was taught in English, and that it was easier for SJTU students to take the exam as SAIF’s first batch of students — Hu An thought it would be a good opportunity. He joined SAIF successfully in 2009.
Afterwards, An Hu soon found that his classmates were both excellent and hardworking. Being thus influenced, he began to work hard. During this period, he soon began to realize that investment banking might be his dream career.
Apart from studying hard, An Hu also prepared himself for a future job by enriching his experience. At the end of his first year at SAIF, he started to look for suitable internships. He first went to KPMG for a Winter internship and in the Summer, he went to Bain Consulting. After these two internships, he won an internship opportunity in the IBD of GF Securities to work in domestic listed companies. During his last year at SAIF, he went to CITIC Securities for a Summer internship, which was both interesting and fulfilling. With these internship experiences, An Hu was more determined than ever to enter investment banking.
Before graduating, An Hu joined Rothschild, one of the world’s leading independent investment banks, as an intern for six months, where he learned cross-border M&A processes, gained professional transaction knowledge, and practiced communication skills with clients. Deeply impressed with the internship experience at Rothschild, An Hu hoped to become a full member. After several rounds of interviews and fierce competition, he finally joined this century-old, preeminent European investment bank.
During his years at Rothschild, Chinese companies were actively going global and doing overseas M&A. As a fresh analyst, An Hu, fortunately, participated in some of Rothschild’s best projects in China, the most impressive of which was assisting a domestic chemical giant to acquire a well-known European tire company. In this project, he went through the whole process, including: the establishment of a model, translation of overseas documents in the early stage, subsequent customer due diligence, the development and measurement of the transaction structure, implementation of the M&A proposal in the later stage, and communication with domestic and foreign financial institutions during the whole process. In this M&A project, with a value of over 8 billion Euros, An Hu learned a lot and grew rapidly.
Career Change — From Agent to Owner
After three years at Rothschild, An Hu began to think about whether the platform had promising prospects. He thought that cross-border M&A was still a relatively marginal platform compared to the vast local market in China. Moreover, as the Chinese economy rose and Chinese companies continue to grow, businesses relating to Chinese assets must be at the core, in the future. He also felt that investment banks might still play their role as an intermediary in the business, so he started to seek a career change to PE.
At that time, CDH Investments had a new division and position in Singapore. Its main business was to invest in overseas companies, together with mainland companies, and then help the invested companies to expand their mainland market. The job description was a perfect fit for An Hu’s background and his career plans, so he chose to join CDH and spent a year in Singapore. Though CDH was a good platform and An Hu enjoyed his life in Singapore, he still felt that the Chinese market was a larger one and he was more optimistic about the investment opportunities in Chinese companies.
Then, he encountered MBK Partners, a large independent direct investment fund focused on Northeast Asia. It mainly did equity transaction projects in China, Japan and Korea, which was rare in China. In addition, MBK Partners was also one of the top 5 fund companies in Asia. This fits perfectly with his requirements for large projects, complex deals, and the Chinese market. Soon afterward, An Hu decided to return to mainland China and joined MBK.
At MBK Partners, An Hu had been involved in the M&A of many well-known companies. He mentioned a project he was in charge of throughout the process which took him a total of more than 5 years from acquisition, to management, to sale. The frustrations and difficulties encountered in such a process were tremendous. He said that it required both knowledge of finance and the ability to run the company. Fully devoted to the project, An Hu was reluctant to leave due to the deep relationship he had developed with the invested company. An Hu said that the invested company was like his child and that his feelings were beyond words on the wedding day, but he also admitted that perhaps this was also the most charming part of M&A work. 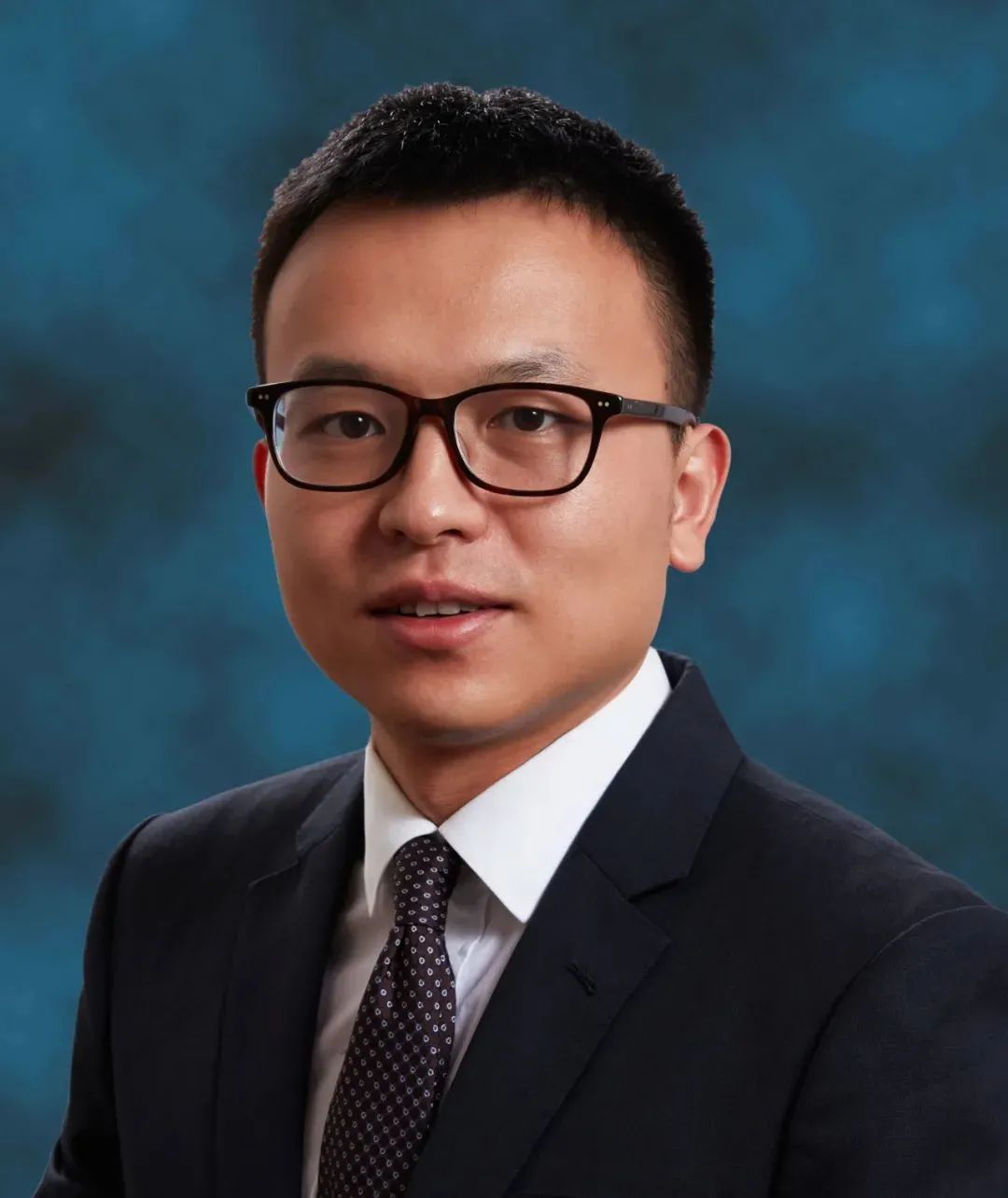 From foreign investment banks to complex investments, An Hu followed his heart on his own career path. However, he felt that opportunity was as important as belief. For instance, SAIF provided an exemplary environment, teachers, classmates, and learning atmosphere. Although the courses did not fit very closely with practical business, they went far beyond actual needs.
“SAIF is not a vocational and technical college”, said An Hu. Staying up late with group members, difficult courses, fellow classmates who had high standards for themselves……these all helped An Hu build self-confidence and inner drive, which is what he appreciated most about SAIF.