"The Capital Structure of Nations", co-authored by Prof. Haizhou Huang, Distinguished Professor at Shanghai Advanced Institute of Finance (SAIF); and Prof. Patrick Bolton, Professor of Economics and Finance at the University of Columbia, won the “Pagano/Zechner Best Paper Award in 2017/18” granted by the European Finance Association (EFA). The Pagano/Zechner Best Paper Award was created by the EFA to recognize the best papers published in its official journal, Review of Finance, over the past year. The award ceremony will be held at the EFA’s annual conference. 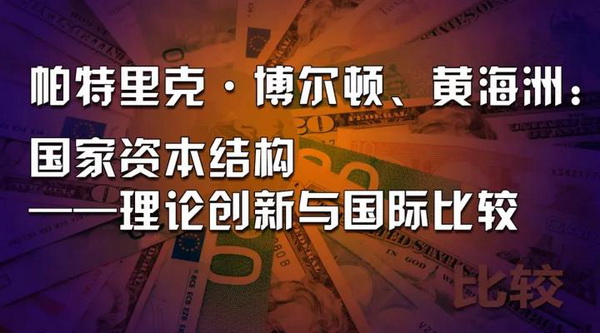