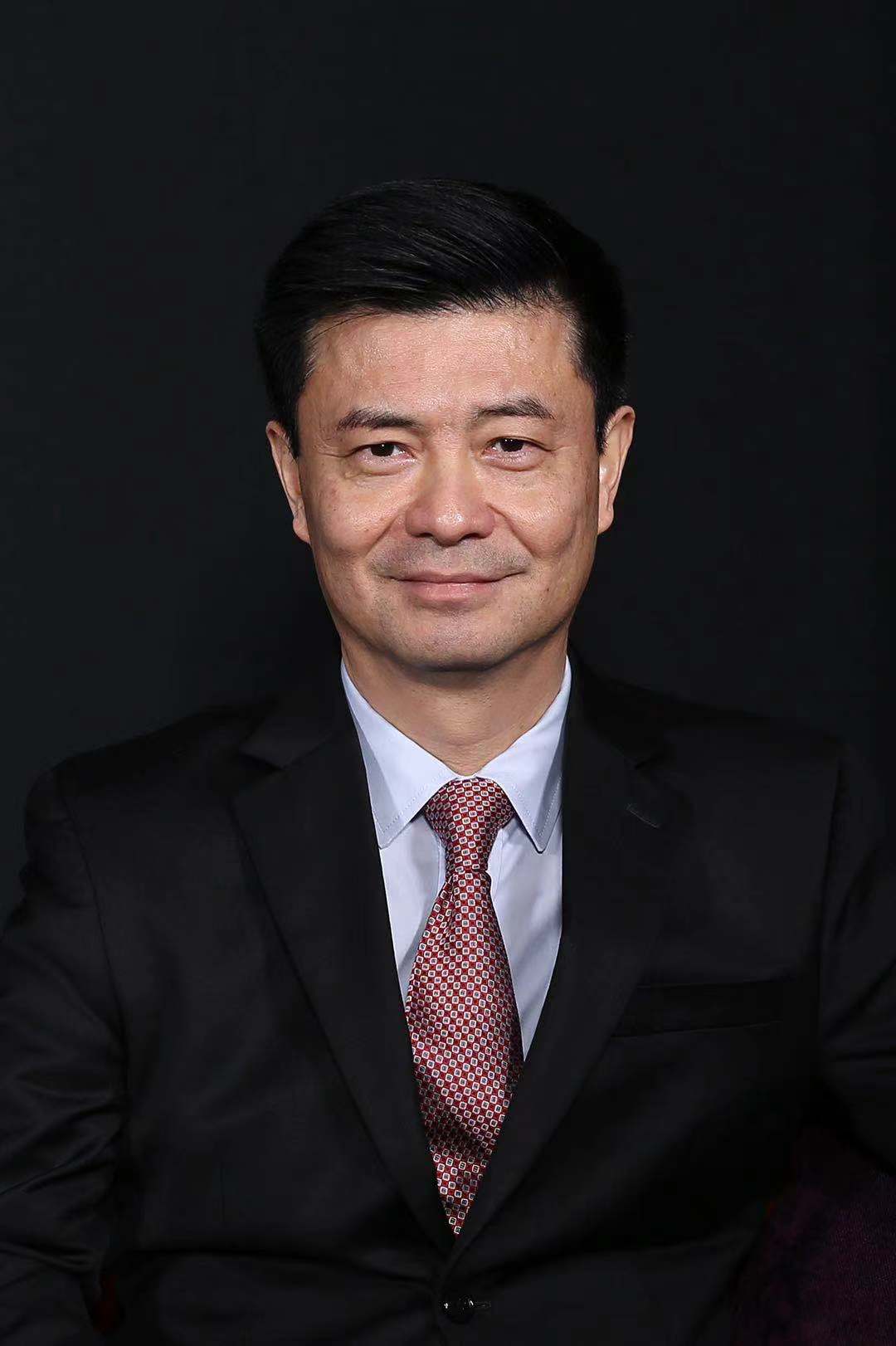 Dr. Jie Hu is Professor of Practice at the Shanghai Advanced Institute of Finance (SAIF), Shanghai Jiao Tong University, and Director of the SAIF FinTech Innovation Base.

His research interests are in the areas of FinTech, blockchain, wealth management and financial institutions and markets.

Jie Hu received a Ph.D. in Finance from Northwestern University's Kellogg Graduate School of Management and an M.S. in Physics from the University of Chicago. He formerly worked at the U.S. Federal Reserve Bank of Atlanta as a senior financial economist, where he was responsible for research on finance and economics and for analysis and recommendation of monetary policy. Thereafter, he worked in succession as VP for fixed income research for Bankers Trust (Hong Kong), Senior VP Greater China for BankBoston, and VP Finance and Business Development for Precom, Inc.

Since returning to China,  Dr. Hu founded a number of startups, and one of which was acquired by UFIDA, the largest business software company in Asia. In 2016-2017 he served as CEO of the financial business branch of Xunlei, Inc., a listed company on NASDAQ. He is now the mastermind of a metaverse project.