Tu pointed out that though the assessment system for an international finance center had been studied by many institutions around the world, the Report had its own features. It was function-oriented, listed the main functions of the finance center, adopted a function matrix method that was clearer and more targeted, and its assessment tool had diversified indicators. 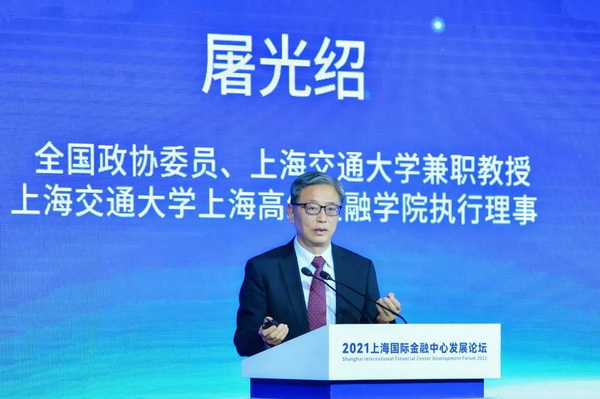 "The Report showed that under the guidance of the CPC, the Shanghai Finance Industry had made great progress in reforms, opening up, financial institution innovation, and in financial academic research with Chinese characteristics", Jin said. He also said that the Report might be translated into multiple languages to better transmit news of Shanghai financial industry development to the international community. 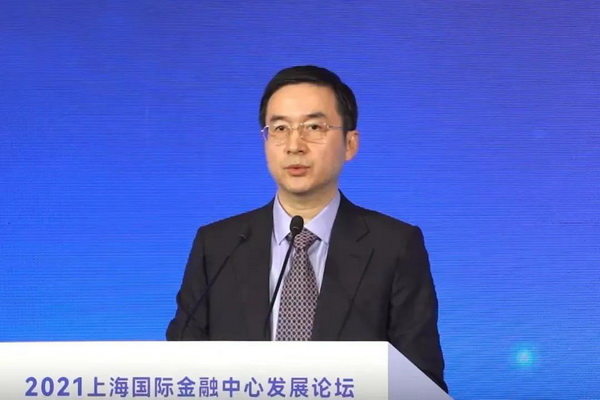