Between October 18th and October 20th, 2021, as publicly traded REITs have started again for a second time, the Yangtze River Delta Publicly Traded REITs Seminar was held at SAIF with the help of SAIFR and the Shanghai Stock Exchange (SSE). The purpose of the seminar is to promote the development and implementation of publicly traded REITs projects in the Yangtze River Delta. More than 70 participants from 40 institutions attended the conference, including companies, brokerages, funds and investors who intend to participate in publicly traded REITs. The conference was academically guided by SAIF and was co-organized by the China Securitization Forum, China Merchants Securities, and King & Wood Mallesons.

During the seminar, participants from different areas shared their views on publicly traded REITs. Wenxuan Xiao (Regional Head of the Bond Department at SSE), Yaping Wu (Expert of Investment Research Institute at National Development and Reform Commission, and Guilian Luo (Chief Expert of Investment and Financing Center at Shanghai State-owned Capital Operation Research Institute) gave speeches on "the general situation and project review of the first pilots", "key points and operational suggestions on the asset side", and "transformation of the investment and financing model of the original equity holders", respectively. 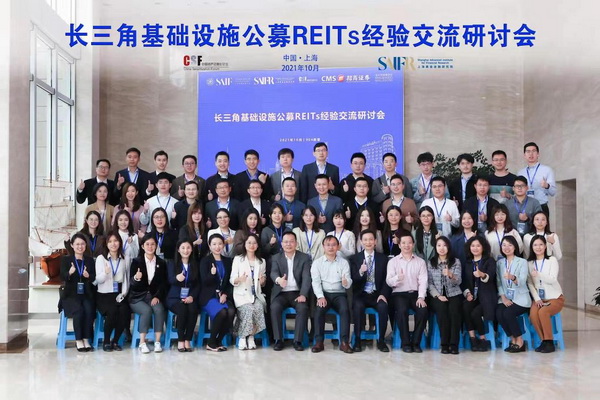 On the morning of the 20th, the closed seminar was held. Professor Hong Yan (Deputy Dean for Faculty and Research at SAIF), Dongxing Duan (Deputy General Manager of the Bond Department of SSE), Qi Zhao (Senior Manager and Head of REITs Business of SSE), Cen Chang (Deputy Director of the Finance and Economics Department of Shanghai Municipal Development & Reform Commission) and other participants attended the seminar. 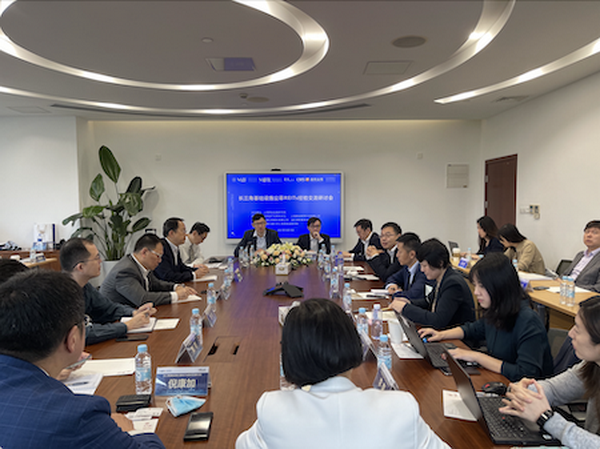 Representatives of SSE introduced relevant work in the pilot promotion of publicly traded REITs, analyzed problems that commonly exist in this phase, and urged all parties to communicate and cooperate further in the joint promotion of healthy development for the REITs market.