On May 13, 2021, the SAIF Workshop was held for the second time in the auditorium of Tsung Dao LEE library at the Minhang Campus of Shanghai Jiao Tong University (SJTU). Professor Chun Zhang (Executive Dean, Professor of Finance and Huifu Chair Professor at SAIF), was invited as a guest speaker to share his insights on the theme of “Excessively Loose Monetary and Fiscal Policies”. 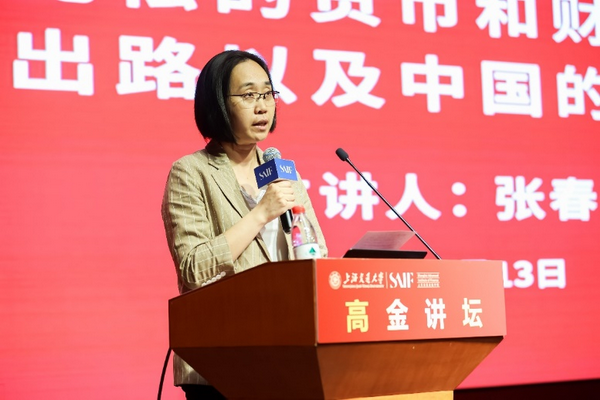 In his speech, Professor Chang analyzed the loosening trend of the international monetary and fiscal policy, which posed new challenges to both the conventional macro-finance theoretical framework and the practice of monetary and fiscal policies. He further pointed out that the model of high debt and low-interest rates had limited sustainability and would bring long-term problems, such as high inflation and deficit risks. 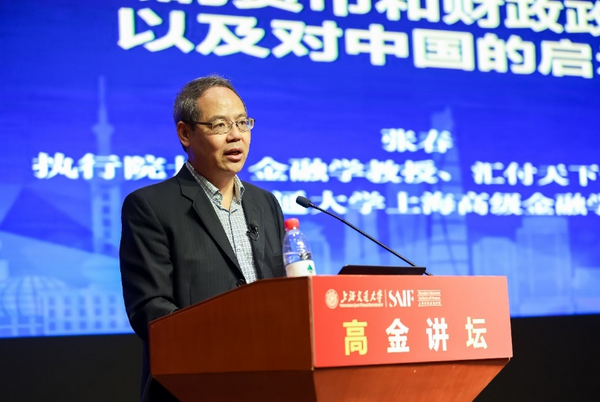 Professor Chang then discussed why developed countries have adopted unconventional monetary and fiscal policies at this time. He emphasized that the unconventional monetary and fiscal policies could not solve the fundamental problem of development. On the contrary, it would bring a series of negative feedback loops such as increasing wealth disparity, and continuous increases for government deficit and debt ratios. These would trap countries in a vicious circle.

In response to this problem, Professor Zhang put forward three approaches for China. First, we must encourage population growth, promote scientific and technological innovation, and accelerate institutional reforms. Second, we must narrow wealth disparity through precise poverty alleviation efforts. Third, we must identify the reason for the weakness in China's international finances and avoid structural risks brought about by high debt. 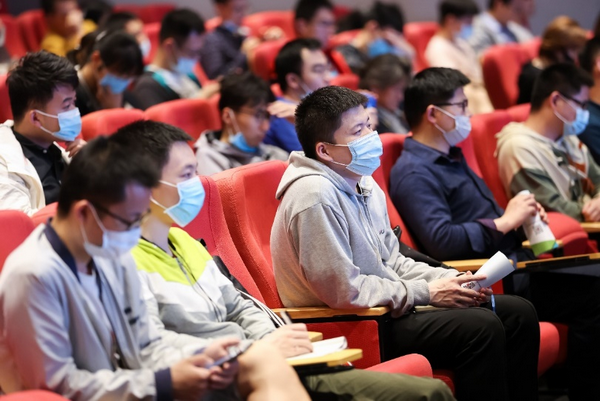