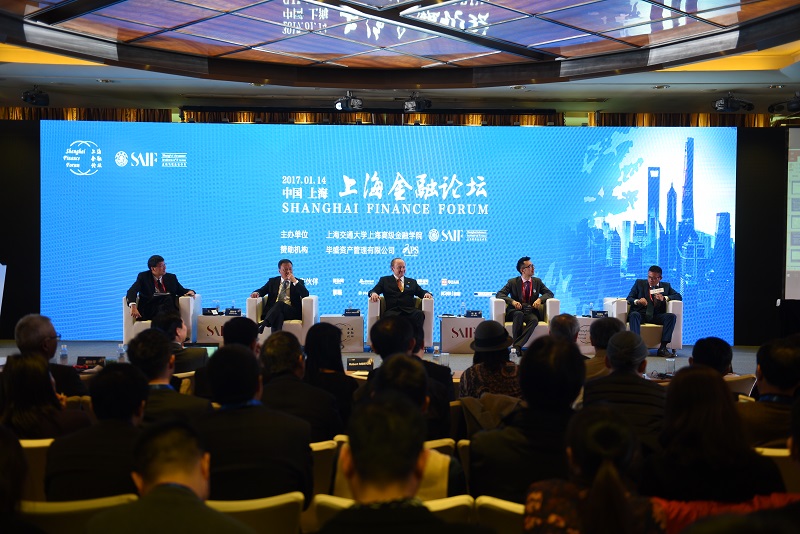 Following a year where several "black swan" events and capital market fluctuations took place, China's economic growth in 2017 will face uncertainties and challenges, and this should be a motivation for the nation to further innovate and reform its financial market, said macro economists during the recent Shanghai Finance Forum.

Hosted by Shanghai Advanced Finance Institute (SAIF) and held at the Shanghai Jiao Tong University, the forum gathered economists from around the world to discuss about the major challenges that China's financial market is facing, including regulatory uncertainties in the financial technology sector (FinTech), A-share market volatility, foreign exchange rate fluctuation and the pressures that arise from reforming economic growth pattern. Wang Jiang, Mizuho Financial Group Professor at the Sloan School of Management, said that China's switch from a scale-oriented and government-led growth pattern to an efficiency-focused and market-oriented one will inherently require a greater degree of openness in the system.

"The key of this reform is to truly let the financial market play the decisive role in allocating resources and risk management, and this role must be supported by a modern, open financial system," said Wang. 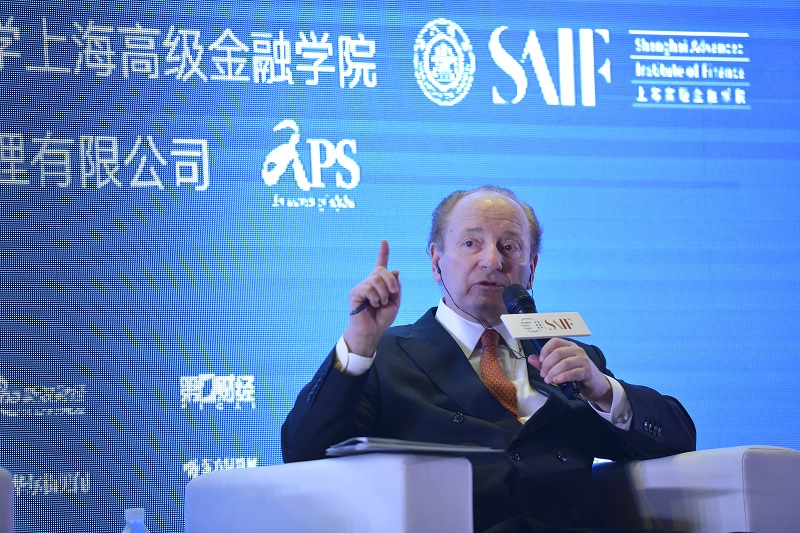 Robert Merton, School of Management Distinguished Professor of Finance at MIT Sloan, said that China would find its own practice to achieve an "economic nirvana" through innovation. For example, FinTech can be regarded as the future of financial and technological innovation, and can play a significant role in China's financial system should it be able to build trust among investors, regulators, and financial services providers.

"Now, as the renminbi is included in the Special Drawing Rights basket, the currency policy framework must be aligned with SDR requirements, such as enabling renminbi to be hedged and traded. More global use of renminbi will push forward such reforms," said Zhu.