On August 17th, 2016, the Natural Science Foundation of China published the results of its initiative review in 2016. A research initiative on “Chinese Macroeconomic Modeling” led by Chang Chun, Executive Dean and Professor of Finance at Shanghai Advanced Institute of Finance (SAIF) of Shanghai Jiao Tong University, won the key initiative grant from the Foundation. The initiative not only represents one of the major breakthroughs in the theoretical framework and modeling of China’s monetary policies, but also fills up the gap of Shanghai Jiao Tong University in the related category of the grant. 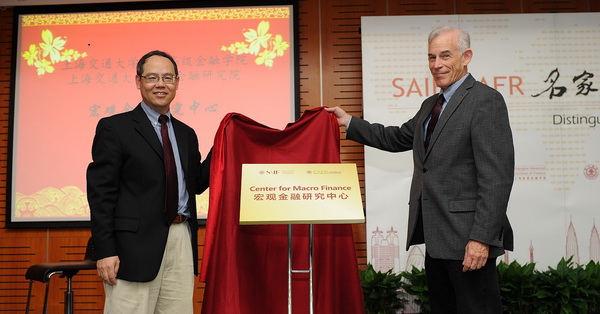 Prof. Chang said that the initiative is intended to construct a systematic macroeconomic database for the Chinese economy that conforms to international standards. The database should provide a useful platform for the academic research on China’s macro economy. 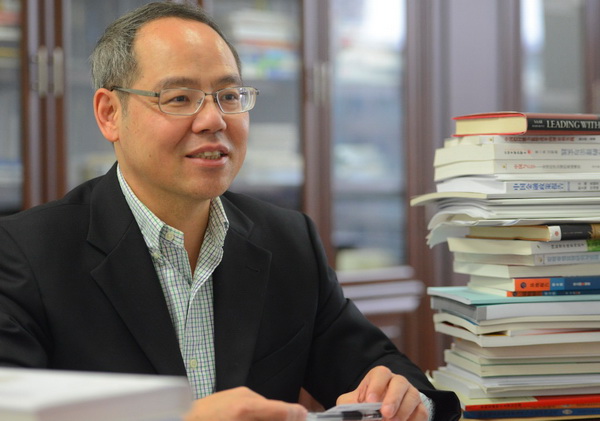 “Most importantly, we will build a theoretical framework that is consistent with China’s specific economic structure and policy regime. Specifically, our DSGE models should incorporate a segmented economic structure with the coexistence of a state sector and a private sector, a financial system that treats these two types of firms differently, and a tightly managed capital account and exchange-rate system,” Prof. Chang said.