Shanghai Ranking Consultancy introduced the Global Ranking of Academic Subjects (GRAS) 2021 on May 26, 2021. Shanghai Jiao Tong University (SJTU) and Tsinghua University ranked 1st and 2nd among mainland Chinese universities in Finance. In terms of the specific evaluation of academic indicators in Finance, SJTU ranked 1st among mainland Chinese universities with the weighted number of papers published in top journals scoring at 56.8, the average impact of papers published scoring at 81.8, and the percentage of internationally cooperative papers published scoring at 82.3.

Shanghai Ranking Consultancy is a top-class organization dedicating to research on higher education intelligence and consultation. It has been the official publisher of the Academic Ranking of World Universities since 2009, and its Global Ranking of Academic Subjects (GRAS) contains rankings of universities in 54 subjects. In 2021, more than 1,800 out of 4,000 universities across 93 countries and regions were listed among its rankings.

GRAS rankings use a range of objective academic indicators to measure the performance of world universities in respective subjects, including: papers published, research influence, international collaboration, research quality, and international academic awards. Compared with last year, the number of universities in mainland China on the list (and the total number of their listed subjects) significantly increased by 7.5% and 11.3%, respectively, this year. In 2021, SJTU ranked among the world's top 10 in 6 subjects, with more than 40 subjects on the list in total; it ranks 1st in Marine/Ocean Engineering. 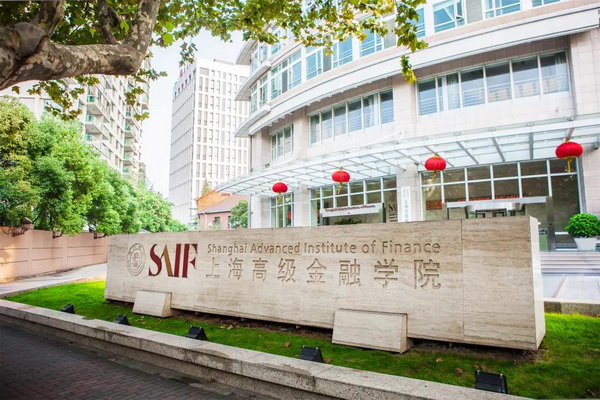